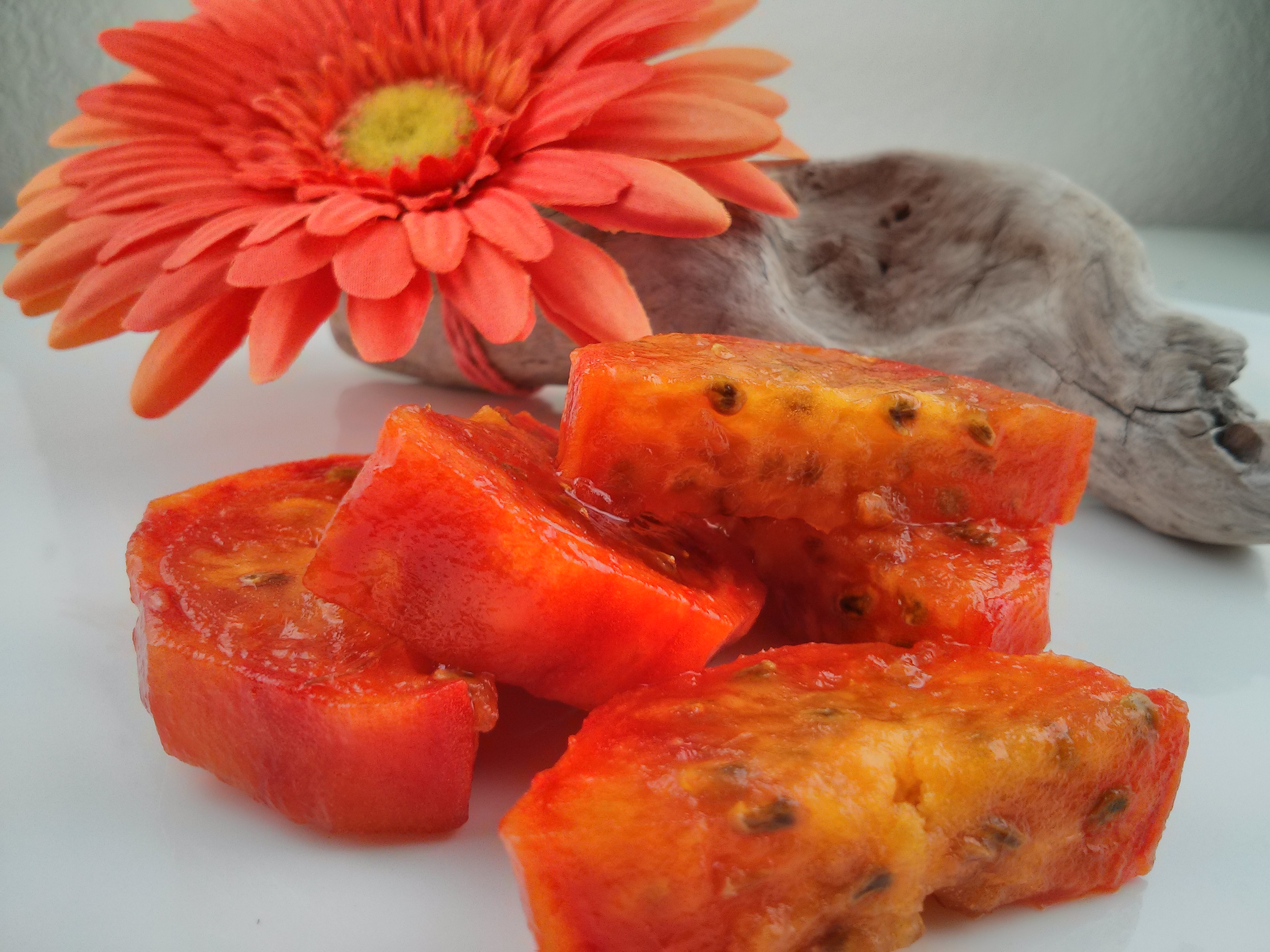 END_OF_DOCUMENT_TOKEN_TO_BE_REPLACED

In recent years coconut water has shown up in grocery stores everywhere. I have always enjoyed it, but I’m not so fond of the packaged variety. However, when young coconut is on sale I get some and keep it in the fridge. I like it best when cold.

Recently someone mentioned to me how difficult it was for them to open a young coconut. So I made this quick 30 second video of how I do it: 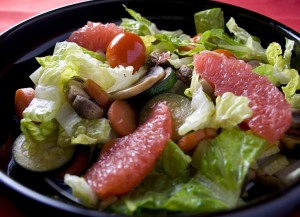 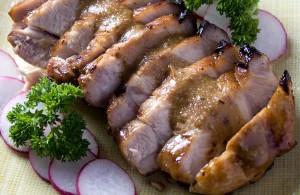 This is a simple, nutritious snack. Just get some dried figs (most health/whole food stores carry them) and some almonds. Cut the figs open, taken care not to completely cut it, and stick some almonds in the opening. Of course this works with other nuts also.

Here is a picture from the Spice Market in Istanbul where I saw this kind of snack among many other goodies. 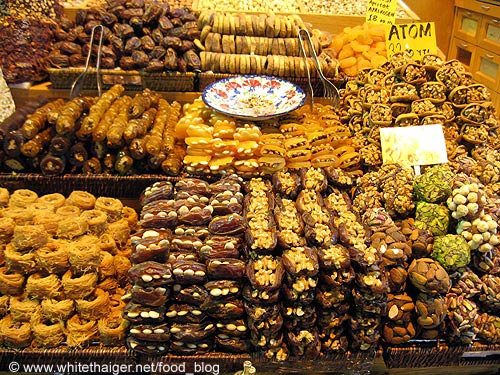